Minding the Body, Mending the Mind 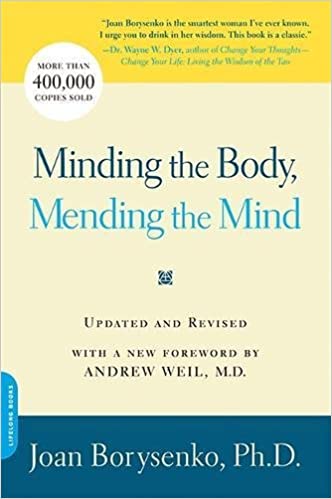 Based on Dr. Borysenko’s groundbreaking work nearly thirty years ago at the Mind/Body linic in Boston, Minding the Body, Mending the Mind continues to be a classic in the field, with time-tested tips on how to take control of your own physical and emotional well-being. The clinic’s dramatic success with thousands of patients — with conditions ranging from allergies to cancer — offers vivid proof of the effectiveness of the mind/body approach to health and its power to transform your life. With tips on how to elicit the mind’s powerful relaxation response to boost your immune system, cope with chronic pain, and alleviate symptoms of a host of stress-related illnesses, this book is a must-have for anyone interested in taking an active role in their own healing.

The Immortality Key: The Secret History of the Religion with No Name 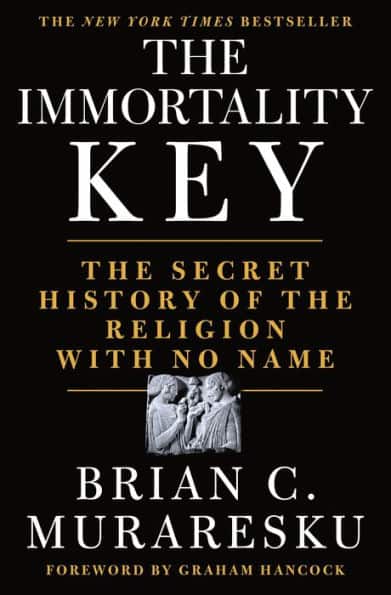 As seen on The Joe Rogan Experience!

A groundbreaking dive into the role psychedelics have played in the origins of Western civilization, and the real-life quest for the Holy Grail that could shake the Church to its foundations.

The most influential religious historian of the 20th century, Huston Smith, once referred to it as the “best-kept secret” in history. Did the Ancient Greeks use drugs to find God? And did the earliest Christians inherit the same, secret tradition? A profound knowledge of visionary plants, herbs and fungi passed from one generation to the next, ever since the Stone Age?

There is zero archaeological evidence for the original Eucharist – the sacred wine said to guarantee life after death for those who drink the blood of Jesus. The Holy Grail and its miraculous contents have never been found. In the absence of any hard data, whatever happened at the Last Supper remains an article of faith for today’s 2.5 billion Christians. In an unprecedented search for real answers, The Immortality Key examines the archaic roots of the ritual that is performed every Sunday for nearly one third of the planet. Religion and science converge to paint a radical picture of Christianity’s founding event. And after centuries of debate, to solve history’s greatest puzzle once and for all.