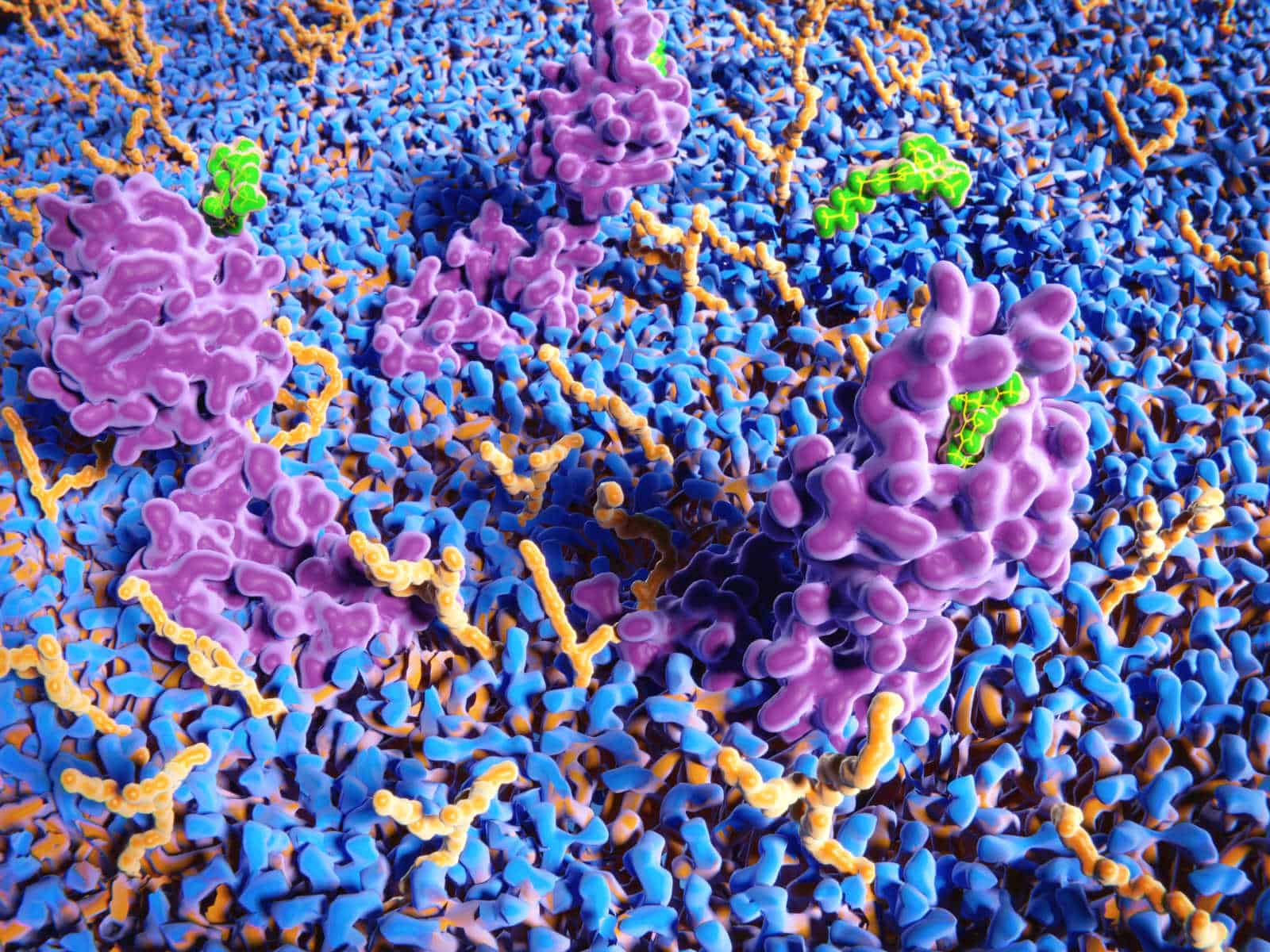 If you’re reading this, you’re probably a human being. Maybe you’re suffering from some kind of health concern. It may not be life threatening, but it’s certainly got you worried enough to consult Dr. Google. But what if I told you us humans were designed to enjoy optimal, balanced health? That sounds like some kind of far-fetched fairytale, right? In reality, we’ve just forgotten how to live in alignment with ourselves, our environment, and our endocannabinoid system.

If this is the first time you’ve heard of the endocannabinoid system (ECS), you’re not alone. That’s because, despite being one of the most important communication systems in the body, the ECS is barely taught in medical school.

The way the ECS was discovered is undoubtedly a contributing factor – scientists just happened to be researching how compounds in the cannabis plant worked in humans. They discovered a complex network of receptors throughout the brain, central nervous system and immune system that were activated by two natural cannabis-like chemicals (endocannabinoids) called anandamide and 2-AG. These receptors (CB1 and CB2)  are literally everywhere in our bodies. Indeed, endocannabinoid activity is involved in many physiological functions including sleep, appetite, sexual reproduction, pain, our immune system, mood, memory, and cell growth.

What Does The ECS Do?

Scientists believe the ECS works as a master biological regulator, a bit like a conductor in an orchestra, making sure that all the individual sections work in harmony with no one out-playing the other.

However, thanks to our 21st century tendency to live fast, eat junk food, self-medicate with alcohol, and sleep too little, our endocannabinoid system is struggling under all of this strain. Imagine what would happen if an orchestra conductor got a migraine mid-concert and decided to lay down his baton. Utter chaos, right?

Well, something similar may be happening with our endocannabinoid systems. The result of which is a litany of health conditions ranging from fibromyalgia, rheumatoid arthritis, chronic fatigue, MS, and depression.

So, what are the signs your endocannabinoid system may be out of whack?

1. You Have An Oversensitivity To Pain

Endocannabinoid research is a relatively new field, but scientists have discovered that a number of conditions relating to oversensitivity to pain such as fibromyalgia, IBS, migraines, and MS share what is known as endocannabinoid deficiency. This refers to lower levels of the endocannabinoids anandamide and 2-AG as well as fewer endocannabinoid receptors.

One way to give a lacklustre ECS a boost is by supplementing it with compounds found in the cannabis plant known as cannabinoids. If you’re lucky enough to live in a part of the world where cannabis is legal for medical use, then speak directly to your doctor. Otherwise, CBD oil derived from hemp is a decent alternative. In fact, not only does CBD increase anandamide levels in the body, but it is also a natural alternative to over-the-counter anti-inflammatory medication.

2. You Feel Anxious or Depressed

Approximately 15% of the population will be affected by depression at some point in their life, and while there’s no one cause that’s true for every person, a deregulated endocannabinoid system is thought to be a biomarker. And when you consider that one of the key endocannabinoids, anandamide, is named after the sanskrit word for bliss, this should come as no surprise.

Studies have also shown low levels of the other key endocannabinoid, 2-AG, to be present in depressed states and PTSD. Not only that, but normal CB1 endocannabinoid receptor expression in the brain appears to play a pivotal role in maintaining mental health as well. A study trialling a new obesity drug found that blocking the CB1 receptor had the unwanted side effect of causing anxiety.

Thankfully, something as simple as going for a run could be a good way to give our ECS a mood boost. We now know that the euphoria experienced through intense exercise is as much to do with anandamide as endorphin production.

3. You Have An Autoimmune Condition

Over the last fifty years there has been a dramatic rise in autoimmune conditions. Elevated stress levels certainly play a role, but could an off-kilter endocannabinoid system also be a factor?

We know that elevated endocannabinoid levels and CB2 receptors are found in patients with autoimmune diseases and conditions associated with chronic inflammation. It is thought that this increased activity is the ECS trying to bring our systems back into balance again.

Again, compounds in cannabis and hemp like CBD have been found to reduce inflammation in the body and, thanks to their antioxidant properties, may even protect autoimmune sufferers from further cell damage.

4. You Find It Hard To Lose Weight

So far, we’ve spoken about a deficient ECS, but it’s also possible for our endocannabinoid system to become over-activated, causing weight gain and even diabetes. That’s why an obesity drug trialled was found to block endocannabinoid CB1 receptors.

However, scientists are unsure if overeating causes increased CB1 signalling, or whether obesity itself is a consequence of an overactive endocannabinoid system.

Either way, the good news is that diet and exercise as well as a quality Omega 3 supplement will soon bring your endocannabinoid levels back into balance again.

Most of us live in blissful unawareness of the tireless work performed by our endocannabinoid system. Whether you believe yours is out of whack or not, it’s time we all started giving our ECS some much needed TLC. It’s not rocket science. Simple steps like minimizing stress, getting enough sleep, eating well, staying off the booze, and regular exercise are all that is required to keep our ECS making its own sweet, orchestral music.