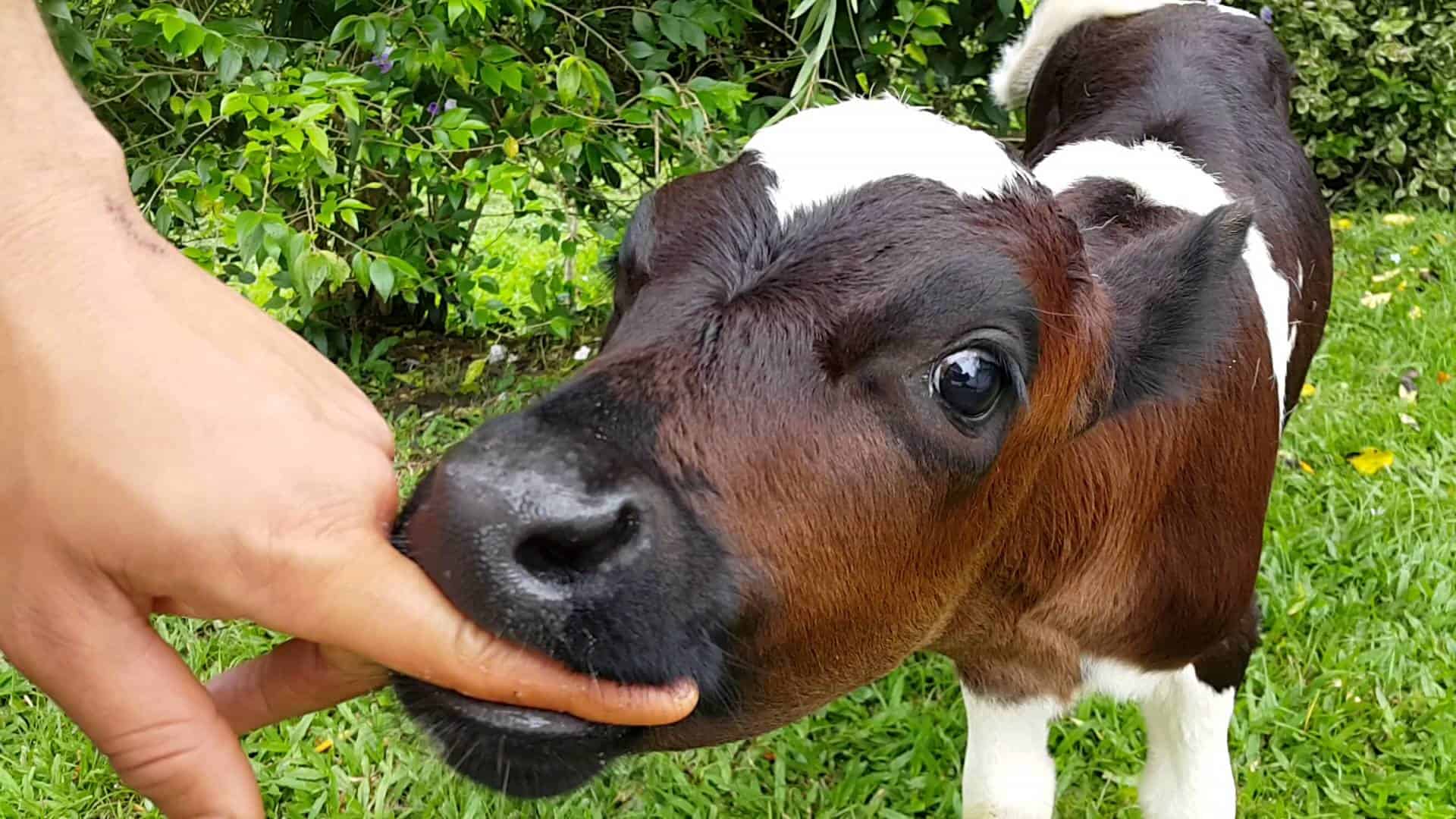 Have you transitioned to a plant-based diet? Do you make an effort to reduce the amount of animal products you are consuming on a regular basis? If so, it is thanks to you that 500 million lives have been spared this year, and with continued awareness, that number continues to rise.

It has become clear that everyone is not going to stop eating meat anytime soon, but as more and more awareness has been made towards the treatment of animals, and about the health effects of a conventional diet and environmental factors that come from eating too much meat, more people are starting to at least consider the option of consuming much less meat. Although, many vegans would argue that it’s all or nothing and that the only way to make an impact is to give up meat entirely. We can clearly see the difference that has come from people simply being more conscious about their meat consumption.

Personally, I don’t eat meat or animal products for the most part, but I also don’t consider myself a vegan, mainly because I don’t feel the need for a label or to define myself in this way — anymore. In the past I was a vegan, a strict one at that, and I realized that putting labels on yourself and preaching your beliefs isn’t necessarily an effective way to create change. Now, educating people on the ethical, environmental, and health concerns that go hand in hand with a traditional diet, and how much being more mindful about the amount of meat and animal products you are consuming and encouraging the idea of consuming less of these products and avoiding products coming from factory farms, now that was a more effective way to go about it. Telling someone that they are wrong and you are right usually doesn’t go over so well, in my experience anyways.

We Are Consuming Less Meat

“What that means is that compared to 2007, last year almost half a billion fewer animals were subjected to the torment of factory farming and industrial slaughter plants and that’s despite the increase in the U.S. population.”

That number continues to drop, and really 500 million lives spared in a matter of only 10 years is actually quite impressive. If the number of animals being mass-produced and slaughtered for consumption continued to drop by half a billion every 10 years then it wouldn’t take long before no animal would have to suffer any longer; animals who would be used for food could be treated with respect and raised ethically and have an actual life before their eventual slaughter, which is still by no means humane.

Is It Because People Are Moving Towards A Plant-Based Diet?

Not necessarily. As more and more people are becoming aware of the benefits of a plant-based diet, they are making more ethical and conscious decisions about what they are consuming. This doesn’t automatically mean going vegan, but people are choosing to eat less meat. This is certainly becoming obvious by the increasing number of vegetarian and vegan restaurants that seem to be opening up everywhere all the time. In the past decade, we have also seen a large variety of plant-based alternatives to meat products that put the traditional veggie burger to shame. There are many realistic, and surprisingly tasty alternatives, and people seem to be more open-minded to giving these a chance. Perhaps because subconsciously they know that it might be time to make a shift. Many athletes are going vegan and swear by this type of lifestyle for achieving optimal results. We are even seeing many doctors adopting this type of lifestyle as well.

This serves as a powerful reminder that with enough awareness, and especially with the help of the Internet, things can and will change. If someone is choosing to remain ignorant, they won’t change, but the Internet has made this a difficult thing to do. Nobody wants to see animals suffer and I’m sure that most sane people on the planet would prefer if no animal ever had to suffer again. When we realize how much of an impact we ourselves can make,  it helps us to make more ethical decisions. Never forget that “small acts of kindness, multiplied by millions will transform the world.” I believe that this is what has caused this drastic decline in the amount of animals that were slaughtered for food. We can all do our part to actively create the type of the world we want to live in and truly understand that if we are not part of the solution, we are part of the problem. What can you do to reduce your impact?