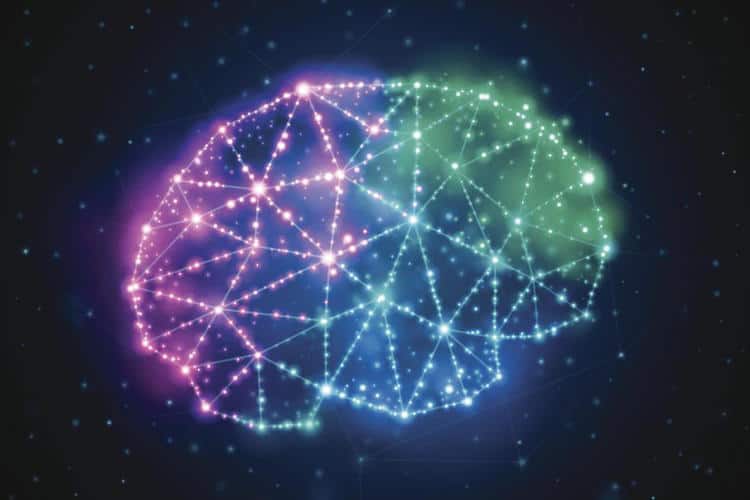 Maybe you’ve never heard of Williams Syndrome, often called the opposite of Autism. It makes people “love too much.” The very same rare condition which causes human beings to be too friendly may be an expression of genes in your dog that causes him to lick your face with unmitigated glee every time he sees you. This rare genetic expression may also indicate a move toward higher human evolution.

The “Too Friendly” Syndrome

When first learning of this condition, one might think that it couldn’t possibly be a problem. After all, who among us hasn’t imagined a world where we greeted everyone – from the postman to our kid’s teacher – with a hug and sincere enthusiasm?

People with Williams syndrome, also known as Williams-Beuren syndrome, occurs when people are missing of a chunk of DNA containing about 27 genes. Only about 1 in 100,000 people have the condition. It is accompanied often by certain physical traits, such as an upturned nose, a broad forehead, a small chin, and larger ears, which causes people to look elfish.

It’s possible that many of the jesters and fools in Shakespeare’s time were people with Williams syndrome.

Aside from how Williams syndrome people look physically, they are often musical geniuses with mild to moderate intellectual disabilities and an uncanny desire to love everyone they see. Sound familiar?

People with Williams syndrome often face challenges, though, even with their loving personalities. They find it hard to restrain their desire to hug complete strangers or tell a random person that they are beautiful, often eliciting negative social feedback from those who are unfamiliar with the condition.

Williams syndrome individuals are often extremely vulnerable to those who would use their strong desire to be loving and friendly, for personal gain.

Unconditional Love is a Genetic Anomaly

Scientists have now found a link between the genetic structure of Williams syndrome and the genes of dogs – the only other animal that might come close to resembling the unconditional love offered by Williams syndrome individuals.

The first hint of a link between dogs and Williams syndrome came in 2010, when evolutionary biologist Bridgett vonHoldt and her colleagues examined DNA from 225 wolves and 912 dogs from 85 breeds. They were looking for dog evolutionary traits that differed from wolves.

One gene that become of interest was WBSCR17. Its presence suggested that it or other genes near it were important in dog evolution. This region of the genome is similar in dogs and humans, and the human version of WBSCR17 is located near the sequence that is deleted in people with Williams syndrome.

As most people have noticed, wolves typically spend less time near humans than dogs do, as we haven’t bred them to be “domesticated,” and to live in our close proximity. Whether the WBSCR17 gene developed in dogs as part of a mutation, or simply due to epigenetic conditioning remains to be determined.

The researchers also found that dog breeds which were typically found to be more friendly also had a higher incidence of this gene.

This begs the question – is Williams syndrome a “condition” or a mutation of our genes toward higher evolution? Less than six percent of the entire population has a set of their genes deleted to cause Williams, however, nature has indicated that other species evolve more harmoniously when they cooperate, and display signs of affection.

Bonobos, one of the closest primates to humans, are notorious for helping their social structures thrive by showing sexual affection. New studies in neurobiology have promoted our species being saved from our own cutthroat behaviors with social altruism. Williams, and the similar gene structure in man’s (woman’s) best friend, may simply indicate a thrust toward kindness in our genetic evolution.