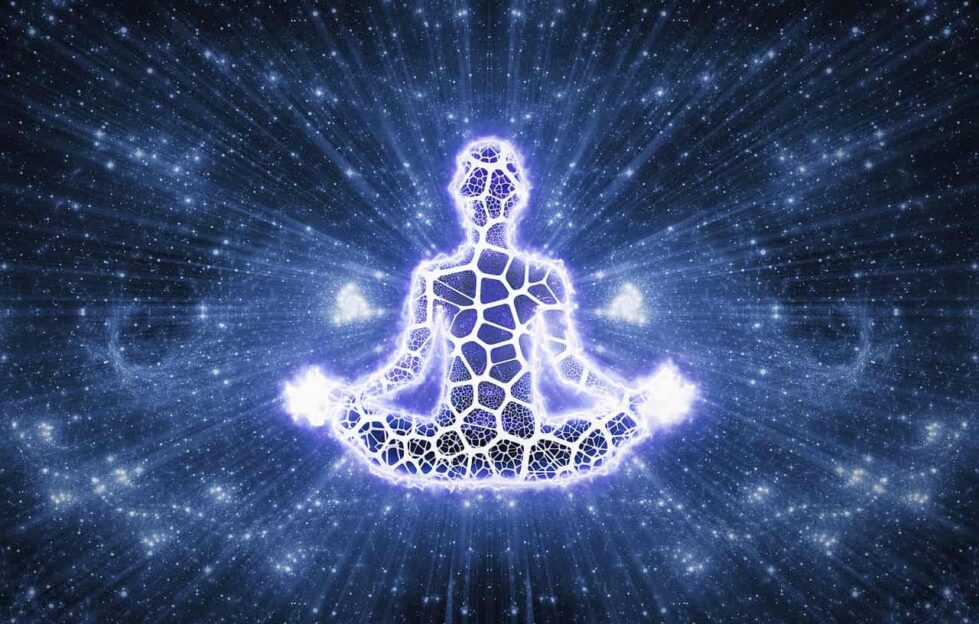 What is zen? Zen is defined as a state of calm where actions are guided by intuition rather than by conscious effort. The term comes from the Japanese pronunciation of the Chinese word Chan – with roots to the Indian practice of thinking and meditating known as Dhyana.

Zen is a wisdom tradition and is practised in China, Japan, Vietnam and Korea. There are also Zen centres in other countries. Zen teaching is a way of life.

What is a Zen state of mind?

This expression is often referred to as the state of no-mindness. This relates to the mind not occupied or fixed by thought or emotion, and open to everything. Distractions, fears and worries are absent, and the mind is present, aware, and free. This pure state of mind, of pure mental clarity, is produced by the absence of the limited self.

In all our workshops at Spirit Vine Retreats we use several principles of Zen meditation. Our main purpose is to achieve the state of calm, teaching mindfulness techniques.

What does it mean to be in Zen?

The purpose of all Zen teaching is to increase the awareness of wonder and to answer that wondering with a deep expression of one’s own nature. When you can notice yourself and go beyond the words to speculate what your own mind and being are – this is being in Zen.

What is the purpose of Zen?

According to Shunryu Suzuki-roishi Zen sitting meditation can calm the mind, bringing clarity, and a greater sense of kindness. This is just one part of the journey. The purpose of Zen isn’t to stop mind activity, but to let thoughts come in and go out.

When things appear as if they’re coming from outside the mind it’s actually only the waves of the mind. These gradually become calmer as they cease to trouble you. As the waves rise the essence of your mind remains pure – similar to clear water with a few waves – the practice of water. The water and waves become one.

What is Zen meditation?

Zazen meditation has both external and internal instructions on how to engage your awareness in the immediate experience of the present moment. The practice of zazen meditation realises your true nature which goes beyond self-identity without self-imposed limitations.

Progress is made by approaching sessions with a balance of patience and effort. Carefully finding the right space creates an atmosphere of clarity and calm. Paying attention to posture and comfort will ensure that you can pay undivided attention to breathing and thought.

Your thinking will stop by itself as your mind calms and you begin to understand that the mind encompasses everything. As you simply become aware of the moment of breathing all ideas of time, space, body and mind will just be sitting.

Zen monks typically meditate for several hours every day, and often practice all day and sometimes all night. A week of intense meditation known as sesshin, takes place in Early December, ending on the eight to commemorate Buddha’s enlightenment.

How is Zen different from Buddhism?

The essence of Buddhism is achieving enlightenment by seeing one’s original mind or nature directly, without the intervention of the intellect – true human nature. Buddhism practices include meditation, the Eightfold Path, right mindfulness, effort, concentration, and right speech.

The literal meaning of Buddhism is those who follow the teachings of Buddha. Rebirth is one of the central beliefs where an endless cycle of birth, death, and re-birth takes place, which can only be broken by attaining Nirvana to escape permanent suffering.

Buddhism uses statues as meditation objects which are revered as they reflect the qualities of the Buddha. The Buddha is viewed as the highest teacher and founder of Buddhism, the all-transcending sage. The goal is to attain enlightenment and to be released from the cycle of rebirth and death, attaining Nirvana.

Zen is a branch of Mahayana Buddhism and practices include regularly visiting a temple to meditate and make offerings to Buddha. Zen believes in buddhas that can live forever and influence man in similar ways that are attributed to gods, as in the late Mahayana sutras. Zen is the Japanese translation of the Sanskrit word meaning meditation.

Zen is based on the practice of transcendent virtues with the most widely used being generosity, moral training, patient endurance, energy or effort, meditation, and wisdom.

Zen is a meditation-based Buddhism that doesn’t rely on scripture, ritual, or doctrine, and is confirmed by personal experience. There are four Zen statements that are quoted to illustrate the essential spirit of Zen:

What is Zen philosophy?

The Zen definition for deeper learning can be broken down into elements:

In zazen, the goal is to harmonise breathing, body, and mind. Through this form of meditation, inner peace and clarity will be achieved

Operate from your True Self

There are five simple ways to recognise whether you are doing this:

By living every moment to the fullest and respecting the mind, body, and soul, Zen can be applied to every day. You can develop self-awareness and act in a manner that benefits yourself and others. Recognise things for what they are, and rise above opposing principles known as dualism, which can cause anxiety and conflict. Letting go will free your mind.

Spirit Vine Retreats in Brazil offer a variety of techniques to connect with your essence at a deeper level. Meditation training can help with the understanding that in the unconscious mind time doesn’t exist and everything is happening right now. The creation of mental space for new visions and insights will help the mind incorporate the information, achieving inner peace.