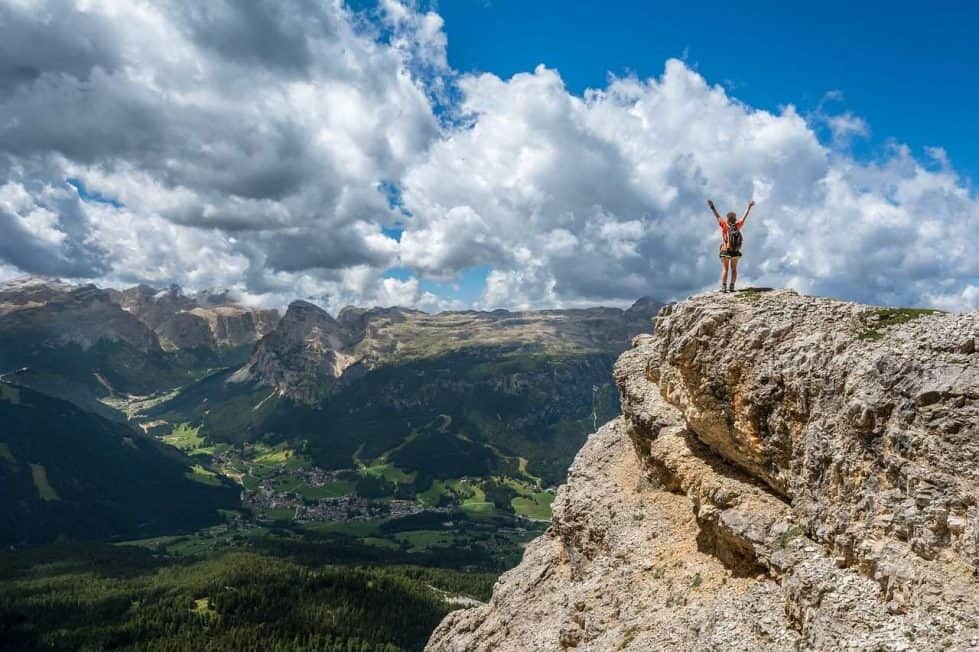 Humans have an innate desire to realize their full potential. At least, that’s what Abraham Maslow’s theory of self actualization argues.

Do you feel like you are reaching your full potential? Are all of your life’s needs in terms of love, self-confidence and survival necessities being met?

If not, self actualization psychology might just be able to give you the answer:

What is self actualization?

The most compelling definition of self actualization is that it is “a psychological process where the goal is to maximize a person’s abilities and resources. The process may vary from person to person.”

The term “self actualization” was actually first invented by theorist Kurt Goldstein. But it is most often thought of as being linked to psychologist Abraham Maslow’s “Hierarchy of Needs”.

Goldstein’s theory that self actualization – a process which he thought of as the way a person became a holistic self, an individual who realizes that their own self and their environment are part of the same whole – drives human behavior was picked up by Maslow and incorporated into his famous hierarchy.

Maslow defined it more simply. Referring to self actualization, he said, “What a man can be, he must be.” As the final level of his hierarchy, it represented the pinnacle and full realization of a human being’s potential.

More, it was something which could only be achieved after all other more basic needs had been met.

According to Maslow’s theory, self actualization needs a person to have already had their other requirements in terms of survival met.

The original five-stage Hierarchy of Needs which Maslow postulated includes four layers below self actualization. They are, in order:

It is important to note that, for Maslow, self actualization was only possible as the top level of the hierarchy. Each lower stage needs to be met before the next one can be tackled.

The development of self actualization theory

It has since been pointed out (mainly by Maslow himself) that the original Hierarchy of Needs:

As far as self actualization theory within the larger context of psychology goes, it is often seen as fitting in well with the approaches of Freud to studying personality.

Freud mainly looked at unhealthy individuals who displayed divergent behavior. As a Humanist, Maslow looked mainly at healthy, motivated people. It is a more positive view, where a person is a potential self which can be motivated to achieve its full potential.

The characteristics of self actualized people

Self actualized people are fulfilled people. They are doing all that they are capable of doing – utilizing all of their potentials.

There are also a whole range of other characteristics. These include being socially compassionate, having a sense of humor which is non-hostile (and equally well directed at themselves) and having peak experiences where they felt “at one with the universe”.

How to achieve self actualization

When it comes to how to achieve self actualization, Maslow pointed to several attitudes which people who had achieved the final stage of his hierarchy seemed to share:

It is for this combination of reasons that we often find ourselves discussing self actualization and what it can mean to different people at the Spirit Vine Center. The kind of “at one with the world” peak experience which Maslow identified as being a characteristic of self actualized people is a common effect when drinking the traditional ayahuasca brew.

It could even be the reason why so many people go away after their ayahuasca experience with the desire to make serious changes in their life. Maslow believed that self actualization was more than the realization of your potential. He argued that every person had a strong desire to achieve it.