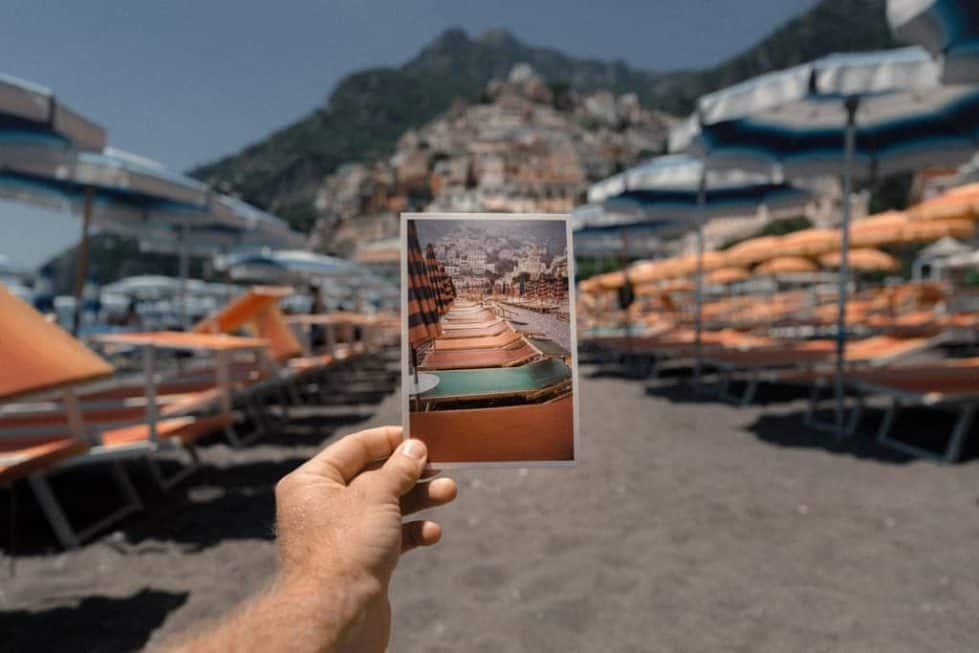 Déjà vu is an expression derived from the French term translated as already seen. This common intuitive experience triggers a recollection of a place visited before, a person seen previously, or an action already carried out. It resembles a memory – a thought or feeling that the current situation is from the past even though in the timeline you are living it is in the present-future.

What does déjà vu mean?

The definition of déjà vu is the feeling that you’ve already lived through the present situation happening in your life. There’s a strong sense of recollection of the time, the place, and the events.

The Physical Perspective on Déjà vu

Déjà vu has been related to several factors including extensive travel, extreme movie watching, and when you’re put under high pressure. It tends to happen briefly and without warning – and has no physical symptoms.

Later we present another possibility based on the multiverse or parallel universe theory.

Why does déjà vu happen?

Many people encounter déjà vu – reports indicate that 70% of the population have had a déjà vu experience. It’s been associated with temporal lobe epilepsy often prior to a seizure, and also takes place during the actual seizure or during the time between convulsions.

But it also occurs in people without medical conditions – and has been related to a mismatch in the brain that causes the brain to mistake the present for the past.

Why do we have déjà vu?

Déjà vu in healthy people is categorized by:

How does déjà vu work?

The déjà vu experienced before an epileptic seizure can be persistent rather than the fleeting feeling felt by people who don’t have seizures. In people without epilepsy, the vivid recognition combined with the novel environment is also different.

Mismatches and short circuits in the brain resulting in memory errors that expose the memory system have been reported. Information reaches the long-term memory having bypassed the short-term memory – indicating a mismatch between the sensory input and the memory-recalling output.

Why do we get déjà vu?

Now coming to the other side of the spectrum of explanations about Déjà vu. In our opinion, spirituality deals with discovering the cause and purpose of events and phenomenon in life.

As many of these explorations take place out of our everyday experience of space-time, there is a way in which out-of-body and dream explorers can visit parallel worlds in which events are taking place in a different timeline. Based on the multiverse theory, every choice we make takes us to a new world. It is possible, that our waking state choices guide us to a parallel world that we have already experienced in our out-of-body state. This explanation of déjà vu or re-experiencing a situation can be much more apt for people who are open-minded to consider that we are not just living in one timeline of space.

What does it mean when you have déjà vu?

Having discussed the how from a spiritual perspective, let’s talk about the why. Coming to the purpose of déjà vu, we see it as a way for our higher-self to guide us. It is a realization that this is a decision point in which realities are forking. We are leaving one reality or one chapter of our life, and about to enter a new reality or chapter in our life. If we start to become conscious of these transitions between phases of our life, we can start gaining a deeper understanding of how, when, and why things are happening in our life.

What does déjà vu mean spiritually?

Many other theories exist regarding the cause and explanation of déjà vu.

From another spiritual perspective, it’s a key indicator that where you currently stand is where you’re meant to be. When you reach certain points on your journey you experience a sense of remembrance and reminders that you’re on the right track. And this moment of remembrance is a sign that things are seen how they’re meant to be.

You can begin to pay attention to déjà vu as a message from your higher self as your subconscious relays messages to your conscious mind in the form of these moments or memories. These markers can be signaling things such as:

The Spirit Vine ayahuasca retreats in Brazil help people to bring a new perspective on such experiences through workshops where you can learn tools and techniques to navigate such states. You also have space and time to integrate your experiences and insights with experienced facilitators. Learning to have the awareness of a past memory to open a window to your higher self is just one of the potential experiences on this journey of spiritual development and growth.

Each déjà vu experience will become an opportunity to increase your understanding and connection to higher consciousness – as your soul connects with your physical self on a deeper level.