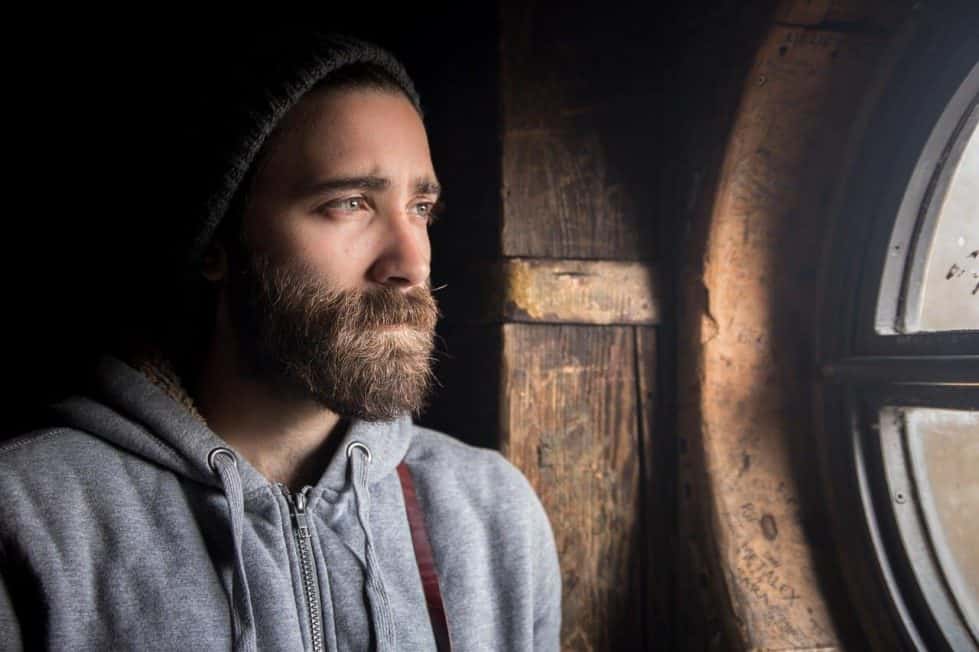 Catharsis is a Greek word meaning cleansing. The definition of catharsis is an achievement of a state of liberation free from stress and anxiety – reaching moral or spiritual renewal. This process of release provides relief from strong or repressed emotions.

The theory of catharsis was first used by Sigmund Freud during psychological therapy – he believed that repressed negative emotions could build up and cause nervous outbursts. The catharsis Freud practised was also getting hostility to be expressed rather than keeping it inside.

So, what is catharsis? And what is the catharsis hypothesis? Read on to find out more…

What is the meaning of catharsis? Catharsis refers to the purification and cleansing or clarification of emotions. And is associated with the elimination of negative feelings, effects, and behaviours that are related to trauma that is often unacknowledged.

What does catharsis mean? Emotional catharsis often plays a significant role in therapy that addresses repressed memories and can be used to treat allied symptoms including flashbacks and nightmares experienced during Posttraumatic stress.

The catharsis hypothesis maintains that aggressive urges can be relieved by a sudden rush of emotions – releasing a flood of feelings. The principle, in the most basic sense, is an emotional release. Providing an outlet for previously unaddressed feelings can help cope with a variety of mental health conditions.

Catharsis psychology states that expressing feelings and getting out aggression and anger should reduce the feelings of resentment and fury. In therapy settings, catharsis is a re-experience of a traumatic event allowing the strongly associated emotions to be safely expressed.

Repression is a central concept in psychoanalytic theory and is used to refer to repressed memories. It happens when a thought, feeling, or memory is too painful so is unconsciously pushed out of the conscious mind until its existence becomes completely ineffective.

In everyday language, the term catharsis can be used to define moments of insight that lead to an experience of closure – bringing a sense of peace that helps move past the trauma. This emotional instant can lead to a positive life-changing result.

What is catharsis in psychology? According to the psychoanalytic theory, emotional release is linked to a desire to relieve unconscious conflicts. Stress can be experienced in a number of situations which results in frustration, tension, and anger. Releasing these feelings through physical activities or spiritually is encouraged to bring a state of renewal or restoration.

The purpose of catharsis is to generate positivity in an individual’s life – where strong emotional feelings are felt and expressed allowing new insights to be gained.

According to Freud the conscious mind mentally processes everything we think about in a rational manner. This also covers memories, perceptions, feelings and fantasies inside current awareness. Alongside this conscious awareness is the preconscious which includes things not actually being thought about at that moment in time.

Things that the conscious mind wants to keep hidden from awareness are then repressed into the unconscious mind.

The unconscious mind contains an entirety of feelings and thoughts outside of awareness that Freud believed continued to influence behaviour and functioning. Many of these feelings can be of pain, conflict, and anxiety – and underlying influences may be submerged. Freud also believed that many of these emotions were too threatening to acknowledge, unacceptable, or irrational.

Basic instinct and urges were also thought to be contained in the unconscious mind. Life instincts, sometimes referred to as sexual instinct include:

Research continues to show that things that we’re not aware of consciously may still have an influence on our behaviour. The idea of the unconscious continues to play a role in modern psychology as an understanding of how the mind operates is researched ongoing.

Bringing that information from the unconscious into conscious awareness was initially carried out by a technique known as free association. By tracing a stream of thoughts about whatever came into mind regardless of irrelevancy, Freud believed he could uncover repressed desires and painful memories held in the unconscious mind.
Dreams were also suggested as an alternative route to the unconscious mind. Dream interpretation involved analysing the manifest content to uncover the hidden, unconscious latent content. The belief was that as the unconscious urges couldn’t be expressed in waking life, they found expression in dreams.

Catharsis is one of the most important change processes in psychotherapy. During safe and secure sessions unacceptable effects are blocked from direct expression and releasing these emotions eliminates negative consequences. Freedom from emotional inhibitions will come directly from within – and feelings of happiness, pleasure, rage, or anger will be addressed during this corrective emotional experience.

When cathartic reactions are induced by watching emotional scenes this is known as dramatic relief. An individual may experience complex emotional responses to watching a movie or a play, and feel great relief as a result of identifying characters and relating their ways to themselves.

Hypnotherapy uses guided imagery and soothing speech to ensure individuals feel safe and relaxed. It is regarded as an effective method of treating ailments such as phobias, addictions, and trauma-related conditions. When used in a manner that allows deep self-exploration and discovery of unconscious intentions it can allow better insights into particular problems – circumventing conscious thought processes and increasing the success of reaching set goals.

The therapeutic skills of a problem-solving therapist will determine in which way catharsis therapy will take place. And any potential risks will be fully explained alongside the increased benefits.

Spirit Vine Ayahuasca retreats in Brazil have programmes throughout the year.

Tools will be taught in several spiritual workshops during the retreats on how to find the causes of traumas in the spiritual real, that’s why they don’t offer psychotherapy because the causes are always on the spiritual level. As a result you’ll recover the power within and unblock resources, become proactive in your spiritual integration and development. This can be used not only to discover the source of traumas, also to discover the resulting behavioural patterns. Integrating unconscious feelings within a supportive space.