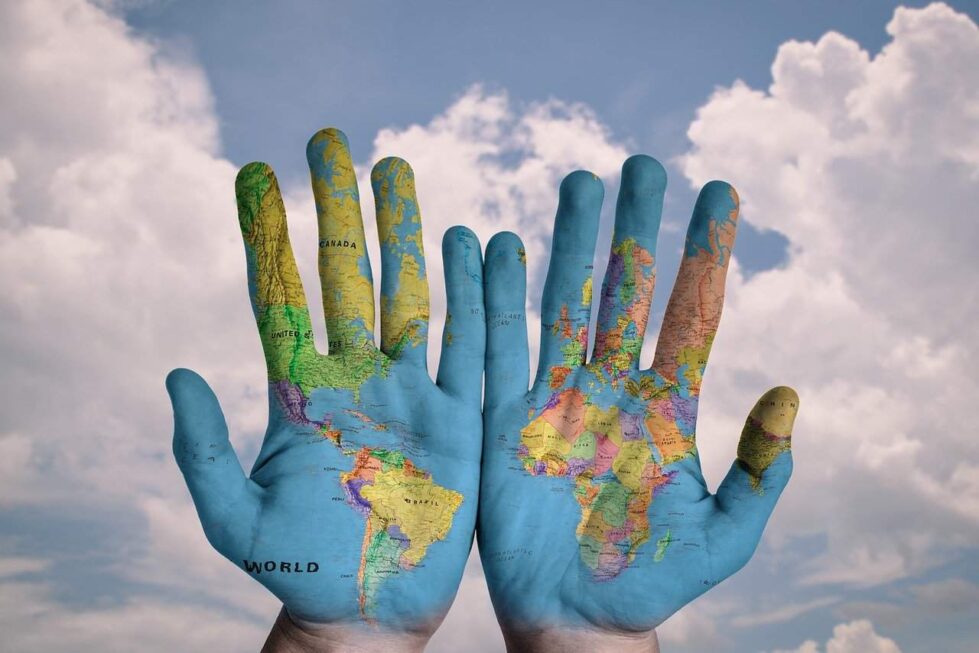 Ayahuasca is an ancient and visionary brew prepared from two sacred plants – the bark of the Caapi vine and the leaves of the Chacruna plant. It has been used for thousands of years in South American countries in traditional healing rituals and for enhancing spiritual connections.

Here in the Spirit Vine retreat Center we cultivate our own plants and we prepare the traditional ayahuasca brew only with two ingredients, banisteriopsis caapi (the vine) and psychotria viridis (chacruna leaves). No dangerous additives and completely organic. In order to provide a safe experience we are very careful with the scrutiny of the application forms, preparing participants before the ceremonies with a proper diet and workshops where we teach empowerment techniques and working with the integration of the content. In the right set and setting the ayahuasca experience is safe, profound and sacred, but it is illegal in many places due to the main chemical component known as DMT – classified as a Schedule 1 drug under the United Nations 1971 Convention on Psychotropic Substances.

This article will identify the countries where Ayahuasca is legal. This list may change due to new laws but till today the list if the following:

Where is Ayahuasca legal?

Ayahuasca is absolutely legal in Latin American countries where the Chacruna vine grows naturally. These countries include Brazil, Ecuador, Peru, Bolivia and Colombia.

There isn’t a specific law related to ayahuasca use in Australia, but they do have a strict drug policy with a likelihood of prosecution for careless use.

Ayahuasca is illegal in Canada as DMT is classed as a Schedule 3 drug for which use can mean a prison sentence of up to three years. It is still possible to buy the plants used to make ayahuasca at home despite the brew being illegal.

In Chile DMT is a controlled substance and there aren’t any specific laws for the legal status of ayahuasca, although arrests have been made of people administering ayahuasca it is not actually prohibited.

Initially, France didn’t regard ayahuasca as a controlled substance, but a new law has been passed that the ingredients of the brew are illegal to possess, and it’s now illegal to brew ayahuasca here.

An attempt to gain a religious exemption to import the ayahuasca in 2014 by a member of the Santo Daime church failed and it remains illegal in Ireland.

Ayahuasca was declared non-narcotic in both 2005 and 2007 and there are no specific laws prohibiting the substance – meaning you can’t be prosecuted for supplying it in the same way as DMT. However, you could spend time in prison for ordering ayahuasca into the country.

Ayahuasca is officially illegal in the Netherlands following the ruling of the Supreme court in 2019. It was declared a threat to public safety that negated any religious rights. Previously frequented ayahuasca ceremonies are drastically lessening due to the facilitators being prosecuted.

It is illegal to prepare plants that contain narcotic drugs here.

In 2001 Portugal decriminalised all previous illegal drugs so possession and use of ayahuasca is no longer a criminal offence, and doesn’t carry a prison sentence.However the sale, the transportation or cultivation remain criminal offenses.

In Romania ayahuasca is legal for scientific and medical research studies by authorised doctors in hospitals and clinics only. Otherwise, it is totally illegal.

Sale of ayahuasca is prohibited due to its toxicity, with use and marketing restricted to the manufacture of pharmaceutical goods and research. Possession, transportation, and cultivation is all controlled.

DMT is a class A drug and it is illegal to distribute or possess in the UK. As a DMT containing drugs, it is therefore illegal here. There aren’t any current religious exemptions on ayahuasca use recognised.

In the USA it is illegal to import, possess, sell, distribute, or consume ayahuasca as the DMT in the plant is considered a Schedule 1 controlled substance and can lead to a prison sentence of up to 20 years. Some people were federally prosecuted for ayahuasca possession recently in 2018. Only a few churches are allowed to give ceremonies with ayahuasca in a religious context.